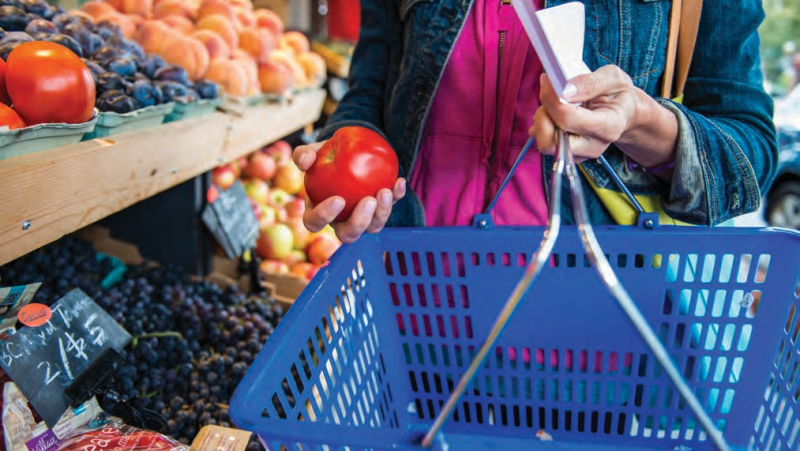 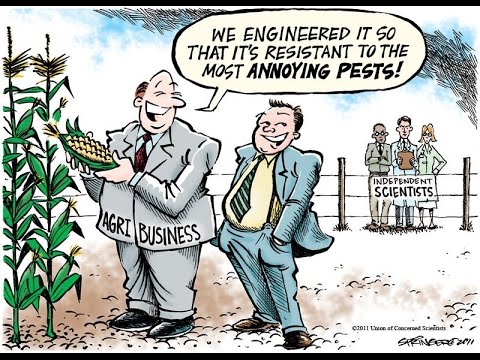 By admin on May 10, 2016in Health and Wellness Blog, Healthy Eating Habits, Mindful Eating: The Origins Of Our Foods 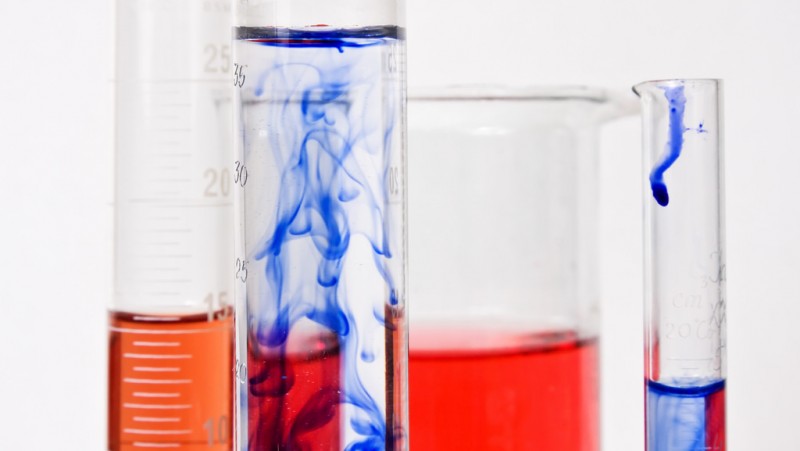 Are you mindful and intentional about your daily eating plan? Most people live on autopilot and don’t even think about what they will snack on during the day. Even the healthiest people can get sidetracked by spontaneous decisions in all aspects of life. Eating is certainly one of them. When it comes to the foods you choose, you have to be focused on planning and preparation in order to make the right choices. Be intentional. Be mindful that the foods you eat and the way you eat them are part of an entire ecosystem of health, from the health of your planet to the health of each person on it.

A great place to start is to encourage food producers to abandon their deceptive practices and focus on supplying healthy, organic foods that are not genetically modified, mislabeled, or misrepresented. We don’t want to dishearten you; we simply want to make you aware of how the decisions about what you eat can contribute to a more positive, mindful future for our planet.

So many foods have suffered from identity theft. News stations are reporting more and more on how the food we eat contain fraudulent ingredients, and in no small amount. One report for example found that pepper contained stems and starches, paprika contained synthetic industrial dyes that mimic the color, and saffron is actually black pepper cut with stems and cheap spices.

As if that isn’t enough, reports have found:

Reports like this really make you realize how far some companies will go to make a buck.

The website www.FoodIdentityTheft.com is sponsored by Citizens for Health, a nonprofit consumer action group that keeps consumers informed about food threats. They report that sometimes companies try to mask ingredients by changing the names of them.

While the culprits add ingredients we don’t want, other companies claim their products contain certain items that aren’t even there! An example of this is the blueberry scam, where you think the product you are buying contains nutritious, antioxidant rich blueberries and surprise: not one blueberry can be found in the entire package! Health Ranger, Mike Adams, is a research director, food scientist, food activist, and outspoken consumer health advocate who is founder and editor of www.NaturalNews.com. His investigations found that McDonald’s Chicken McNuggets contained mysterious fiber hair-like structures, pasteurized milk contained pus, and Vitamin Water contained more sugar water than vitamins in the water. Even Coca-Cola’s own attorney has publicly admitted that Vitamin Water is not a health beverage.

Another health food advocate worth noting is Vani Hari who started the website www.foodbabe.com to help consumers understand what is actually in the food we eat, how to make healthy buying decisions at the grocery store, and how to live an organic lifestyle. It was Hari who led the charge to convince Subway to remove a controversial ingredient in their bread that was used to make yoga mats after receiving 50,000 signatures in twenty-four hours on her petition to the chain. Hari also investigated Jello, which has a warning label in Europe but not in the United States and Canada, noting that the “fun” food contains gelatin from animals in factory farms, artificial flavor, red #40 made from petroleum and is contaminated with carcinogens, artificial food dyes, GMO sugar and preservatives, and BHA linked to cancer that are banned all over the globe.

Moral of the story? Be intentional. Be mindful that the foods you eat and the way you eat them are part of an entire ecosystem of health, from the health of your planet to the health of each person on it.

For more detailed information on Mindful Eating, pick up your copy of the Recipes for Life Boxed Set.

We hoped you enjoyed last week’s 10 Basics of Healthy Eating. It was full of great tips, tricks and insights into how you can get jump-started on healthy eating right away! This week we have for you a list of the the top foods you should eliminate from your diet, or at the very least, consume in moderation!

So stay away if you can… and refer to the 10 basics of healthy eating for what you can be doing.

For more detailed information on Healthy Eating and Choosing the Right Foods For You, pick up your copy of the Recipes for Life Boxed Set.